Far from a newer trend, the choker has gone by many names and purposes for centuries. Women in ancient Sumer-Mesopotamia and Egypt empires layered chokers with other necklaces for protection and power. During the French Revolution in 1798, ribbons were worn around the necks to honor those killed by the guillotine. Anne Boleyn, King Henry VII of England's second wife, was famously portrayed in a painting wearing a pearl strand choker-like necklace with the letter 'B' pendant around her neck. It is a mystery concerning what exactly happened to Boleyn's iconic chain. Many speculate that it was either passed down to her daughter Elizabeth I or ultimately melted down and sold off, a popular custom during the time. 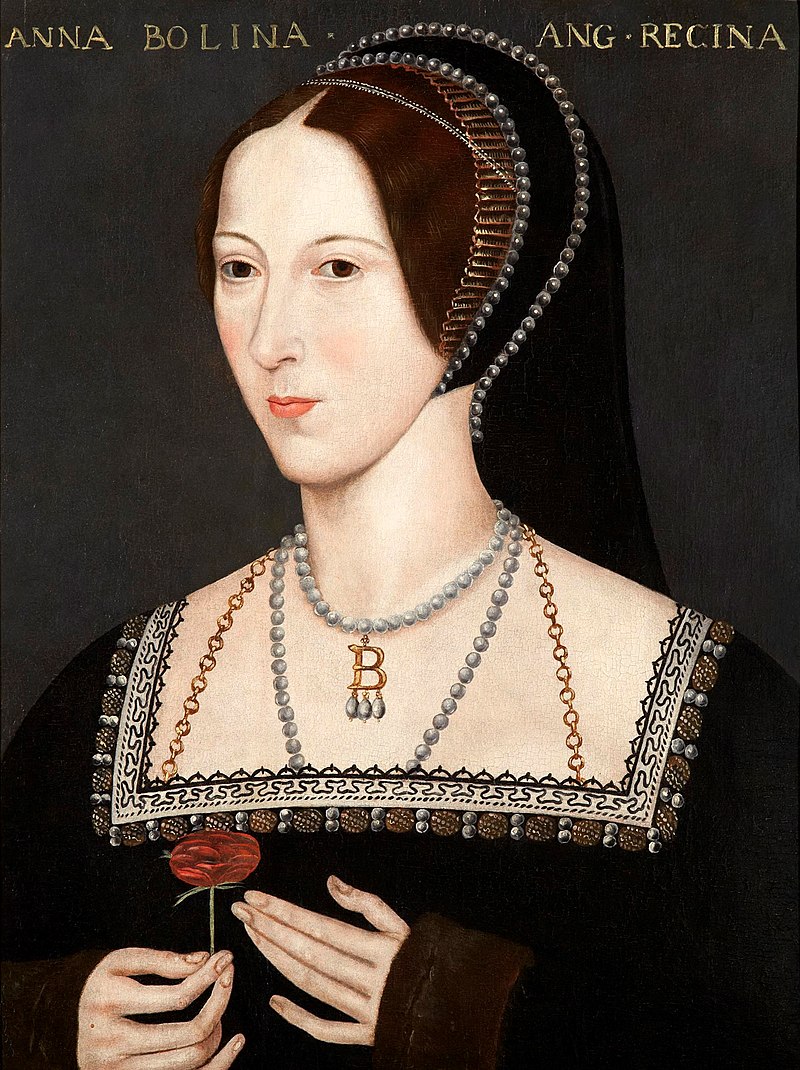 The choker was not only a chic accessory for wealthy women belonging to a royal hierarchy. In the 1800s, the choker necklace was also worn by prostitutes, often in ribbon styles. Many associates Edouard Manet's 1863 painting 'Olympia' with the depiction of a prostitute wearing a choker necklace. During the Victorian era, Queen Victoria posed for portraits wearing elegantly designed chokers for style expression. The Princess of Wales, Alexandra, wore chokers to cover a scar on her neck. Of course, many citizens were inspired by the fashion trend, and for several decades choker necklaces became a perfect statement accessory to pair with outfits. The wealthier women often adorn their chokers with jewels, but the 'Mourning' style choker also became popular among regular citizens during the Grand period of Queen Victoria's reign. In antique Victorian-era photos, women often posed in portraits wearing black chokers that befittingly complimented their dresses. 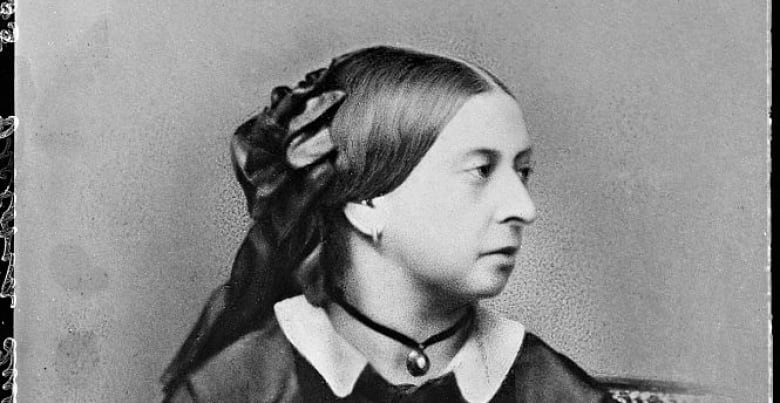 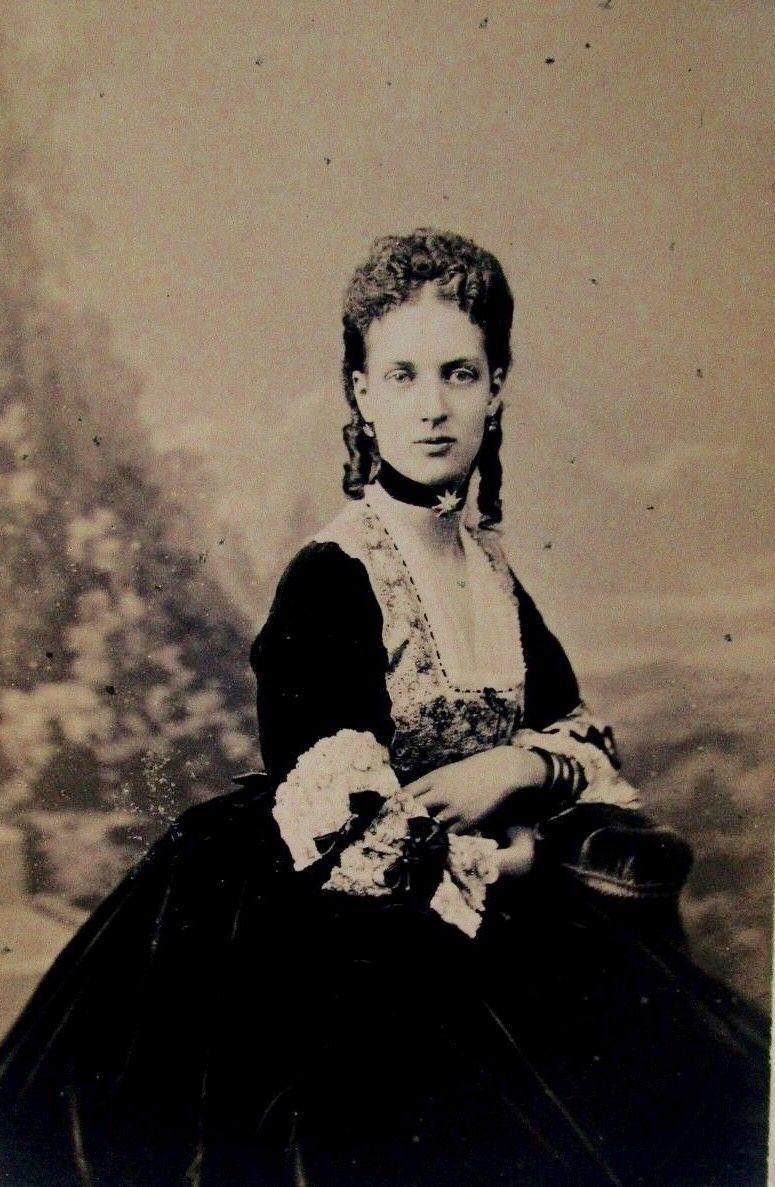 (﻿Portrait of Alexandra, the Princess of Wales, wearing a choker necklace. C.1870's. In most of her photos, Alexandra often wore chokers to hide a scar on her neck.)

Chokers remained a fashion trend into the 1900s and were known as 'dog collars' in the Art Deco and Retro jewelry Era. Common choker styles were multi-stranded pearls, black ribbons, beaded detailing, and gemstone encrusted.  As time went on, chokers were created with more variety of materials. In the late 60s and 70s, the 'boho' look included chokers made from leather and metal with era-appropriate designs such as colorful floral patterns and simple statement peace signs. The watch was not as extravagant or glamorous compared to earlier choker styles. 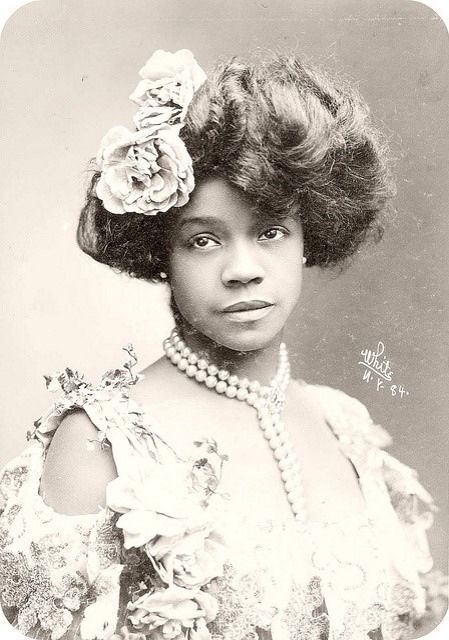 By the 1990s, many Generation X teens and young adults began to wear plastic 'tattoo' chokers that were stretchy and trendy. The choker style carried on into the 'Y2K' era, and now the modern choker necklaces come in various designs for everyone's style preference. The versatile choker remains a popular statement accessory with a prolific past and a promising future.